The next run on physical gold will dwarf the last, worldwide run. Long before the current lockdown, exchanges in London and New York were short of bars “eligible for delivery.” *

Today, the true price of gold is quite a bit higher than the “spot” price quoted in the paper market. Shortages are driving the price of physical gold sky-high.

The soaring price is propelled by HUGE supply-deficits in New York and London of “Good Delivery” bullion (100-oz & 400-oz bars).

In the West, few investors own PHYSICAL gold. Most people prefer the ease of buying and selling precious metals in the form of derivatives: ETFs (Exchange Traded Funds), swaps, options & commodities futures contracts. 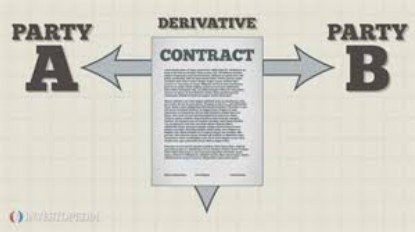 Tremendous flows of money into these highly-leveraged instruments establish prices. However, the fractional reserves underlying their value are now depleted. Since 2008, the Eastern Hemisphere has been vacuuming up “Good Delivery” bullion from the exchanges.

The transfer of gold and silver from the West to the East is massive and ongoing. As physical bullion flows to the private vaults of the über-rich, the trading desk of the Federal Reserve “manages” spot prices in the paper market.**

Over-the-counter markets in London and Zürich alone trade more than 940 tons of gold PER DAY. Yet, global mine production increases the gold supply by only 2,500 to 3,000 tons PER YEAR. This means more gold is traded in Europe every 3-4 days than is mined worldwide in 1 yr.

PAPER short-sellers can usually keep a lid on prices. The last time the pricing mechanism for precious metals was controlled by PHYSICAL FUNDAMENTALS was in 2011.

That summer, major mints in Canada, Austria, Perth, South Africa and the U.S. completely ran out of gold. Silver supplies were just as tight. For six to eight weeks, dealers across the nation were unable to satisfy over-the-counter demands. Dealers went “Bid only” — “No offer.”

Today, there is little connection between the enormous “paper short” positions held by the bullion banks and the meager stocks of unencumbered bars (deliverable bars*) vaulted in their warehouses. 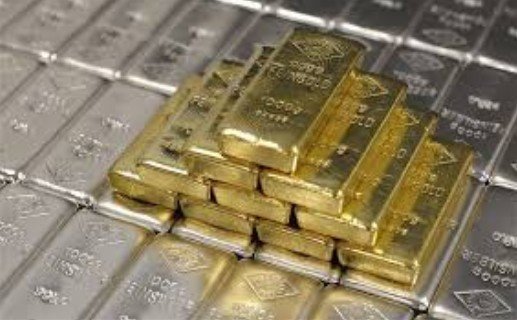 Since the 2008 crash, the world’s biggest refiners have been working around-the-clock (24/7) to satisfy demand for gold and silver. However, shortages and delays have occurred every year at the 5 major mints. Product scarcity is now obvious to coin dealers across the United States. 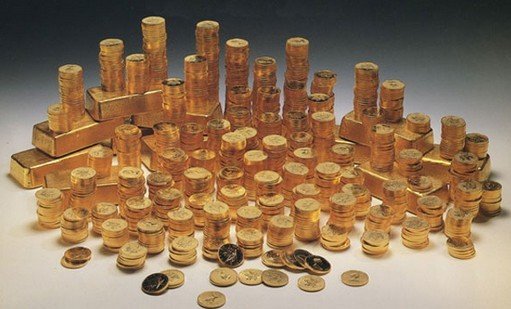 Gold’s rise is just getting started. On the upside, there will be little resistance for a long, long way.

END NOTES.
* “REHYPOTHECATION is the practice of using the assets held as collateral for one client in transactions for another. This allows the prime broker to re-lend client securities (or gold) held as collateral… Collateral is used by investment banks for their own purposes” (Financial Times Lexicon).
“Encumbered” fractional-reserves have been “rehypothecated“ − lent, leased, swapped, shipped, sold, resold (the same bars sold to multiple owners), or pledged as collateral multiple times.
** NAKED SHORTING is a trading technique used whenever metals break to the upside. Prices are brought down by massive, concentrated sales of PAPER gold or PAPER silver. Contracts representing millions of ounces are dumped simultaneously on exchanges.
Short-sales are “naked” when sellers do not insure that the bullion can be borrowed or secured prior to sales. If sellers do not have the gold or silver to fill the contracts (if bullion is unavailable), the corresponding half of the transactions cannot be fulfilled. A handful of banks perpetually control the “open interest.”

As a currency’s value goes down, it takes more and more of the FUNNY MONEY to buy REAL MONEY.