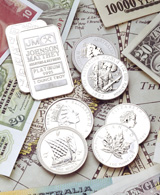 South Africa is the largest producer of platinum in the world, with 73%-80% of known platinum reserves. Russia produces 40-50% of the world’s palladium supply (Johnson Matthey).

Platinum is a strategic metal. It is necessary in electrical, chemical, medical/ dental, glass, and turbine manufacturing; in automotive industries (catalytic converters); in petroleum refining; in jewelry manufacturing; and investment.

Platinum Group Metals (PGMs) are used in one fifth of all manufacture. PGMs include platinum, palladium,
iridium, rhodium, osmium and ruthenium. 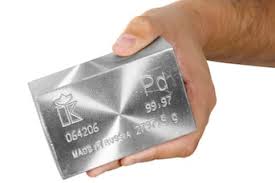 At today’s low prices, the majority of South African miners of Platinum Group Metals (PGMs) are operating at a loss; and production is falling. 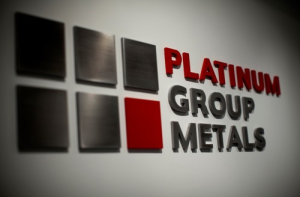 Years of violent strikes have forced platinum mine closures in South Africa’s Rustenburg platinum belt. As a result, a significant amount of production has been lost.

On Dec. 8, 2015, Anglo American announced restructuring will reduce its assets by about 60%. The world’s fifth largest miner will lay off almost two thirds of its employees (85,000). 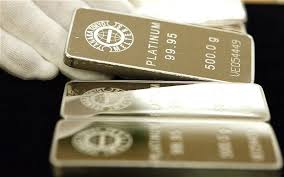 Less platinum & palladium will be produced in the future. Those in the mining industry in South Africa fear nationalization and greatly increased taxation. The value of platinum and palladium
will increase as less is mined.

Platinum and palladium are recommended as investment metals for large portfolios. Silver and gold are “monetary metals.” We recommend taking delivery of gold and silver coins before buying palladium and platinum coins and bars.