Why Do I Have to Pay More than the Spot Price?

Since 1970, when I first bought gold coins, we have seen the U. S. Dollar deteriorate so much, the price of gold has gone from $35 per ounce to $1,355 today.  Before 1975, the ONLY legal way for Americans to buy gold was to buy coins, because the U. S. government barred its citizens from owning bullion (bars).  Back then, we relied on the London AM and PM gold price fixings (set by five huge bullion companies), which provided benchmark values to calculate the value of coins and bars.

Spot Price vs. the price of physical products 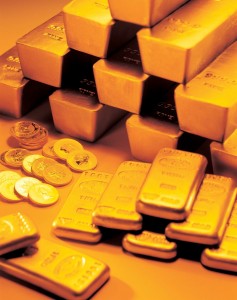 After the U. S. Congress legalized the ownership of gold bullion (effective January, 1975), the pricing of gold and other metals shifted to the New York Mercantile Exchange (NYMEX) and Commodity Exchange, Inc. (COMEX), which were owned by big American bullion and investment banks.  The action moved to New York, where gold futures contracts for the delivery of 100 ounce bars were traded, and away from the network of thousands of coin collectors and coin shops across America.  The members contributed gold bars to back the commodity futures contracts.  However, these organizations did not have enough 100 oz. gold bars to fully back the contracts sold on the exchange to investors.  (If all the futures contract buyers were to take delivery on their gold futures contracts, at about $140,000 each, there would not be enough physical bars to fill all the orders.) 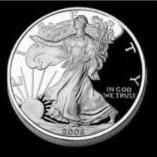 Then came the Hunt brothers, Bunker and Lamar.  During late 1979 through March 1980, the Hunts tried to corner the silver market by taking delivery of thousands of ounces of silver from the COMEX and holding many more futures contracts for the delivery of yet more silver in the future.  With the threat of demands for more silver than the COMEX had on hand, the COMEX’s viability was on the line.

Think about what the COMEX did next (according to my memory of events 30 years ago):  It changed its rules in the middle of the game.  The Hunts started taking delivery of silver contracts (5,000 ounces each) and received many bars.  Then, the CFTC changed the rules, one by one.  First, they raised the margin requirements, then they raised them again, and again.  That did not work (because the Hunts were going to provide the cash to take delivery anyway).  So, the CFTC then limited the number of contracts one could buy.  That did not work either.   So, in the end, they said you could only sell.   The Hunt brothers’ “corner” on the silver market was broken, panic selling ensued, and the price of silver plummeted.

That is how the COMEX stopped the Hunts from accumulating more silver.  The point is that it is a controlled market – not entirely free — and those who buy commodity contracts are at the mercy of the organizations who own the COMEX and the U.S. Commodity Futures Trading Commission (CFTC).

The BEST Price is not the Spot Price

The best price of GOLD, SILVER or PLATINUM is what competition in a “free market” allows for the PHYSICAL PRODUCTS, not what a “regulated” futures market allows.  “Spot price” is the current price for a very large amount of a commodity as traded on a commodity exchange, before commission and delivery. With products minted today, such as the U.S. Eagles, the wholesale price (premium) ranges from 5% for gold to 10% for silver above the spot price. 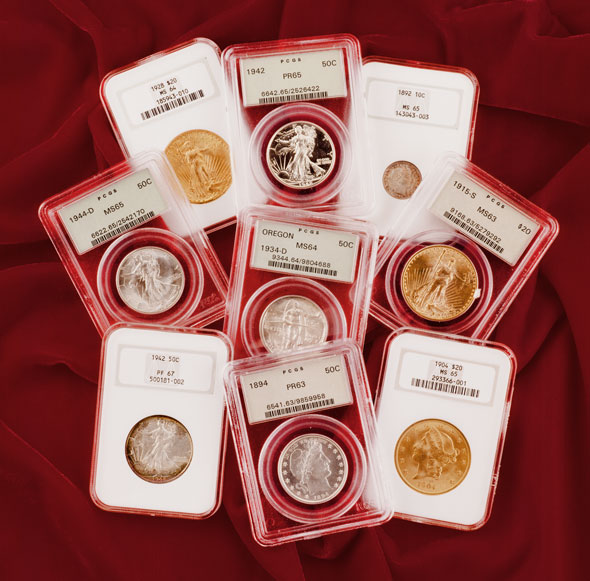 If the coins are proof editions, or certified as Mint State, they fall into the area of “numismatic coins” (rare coins) and carry much higher premiums than 10%.  For older, established bullion coin products, the premium often drops, which is why South African Krugerrands sell for $30 less than 1 oz.  Gold American Eagles.  (The premiums on numismatic/rare coins – coins which are many decades old and where few survive in excellent condition – can range up to many multiples of their precious metal content values.) 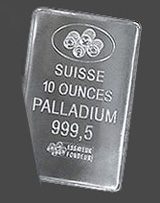 My point is that although it may bother an investor to pay 5 to 10% more than the “spot price”, there is good reason why.  When acquiring physical products in the retail market, the spot price is only a gauge or approximation.  The spot price does not fully account for the differences between the wholesale futures market where the underlying gold/silver bars may not exist (5,000 ounces of silver and 100 ounces of gold) and the retail cash market for coins and bars where they must exist at some price.

Another way to think of the difference between the spot price and the retail market is to compare the price of a futures contract for 5,000 bushels of corn with the cost of 24 cans of canned creamed corn at Costco.  Costco’s prices will definitely be higher because of additional delivery costs, packaging, insurance, storage, and the labor needed to deal with thousands of individuals rather than one or two large customers.

Another Factor to Consider is Inflation 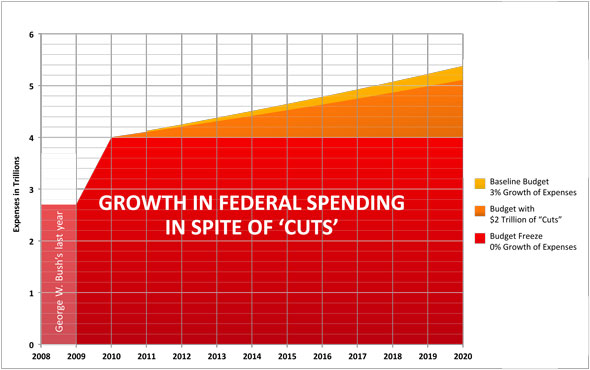 Our government (as well as most governments of the world) has adopted the Keynesian economic model, which promotes the idea that regular inflation of the money supply by the government is an effective stimulus to ensure sufficient business growth and prosperity.  As a result, the future of all paper money is in serious doubt.  Inflation is institutionalized and we have crossed the point of no return with federal (and state) debt.  The federal and state governments won’t be able to repay their debts without inflating the dollar out of existence.  I regret that most Americans do not want to consider this, and that they employ the “hope strategy” instead of facing reality, taking the bull by the horns, and buying precious metals as “insurance” rather than as an “investment.”  (They hope everything will turn out, which is not an actual strategy at all, and it is not rational.)

To make matters worse for the U.S. dollar, there is a growing movement by many nations to abandon the U.S. Dollar as the reserve currency of the world.  Other nations do not want to have their wealth tied to the dollar as its purchasing power declines even further. (And neither should you.)  And if/when the rest of the world abandons the U.S. dollar as its reserve currency, there will be a mad rush to get rid of all those dollars.  The value of the U.S. dollar will drop off a cliff and all goods priced in dollars will skyrocket, including gold, silver, and platinum coins and bars. 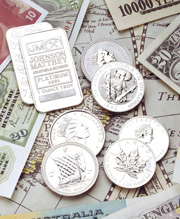 Coins (issued privately and also by sovereign governments) and bars with well-known hallmarks (recognizable stamp of the issuing company / institution) are readily available now.  At present, their premiums are reasonable.  However, it’s hard to know how long this will last.  Every day, more and more people are learning what government has done to their money.  There is an acceleration of information, and as more people “get it,” they will turn to physical ownership of coins and bars, and this will cause dramatic price increases in the metals.  The demand on mines, precious metals refineries, distributors and dealers will swamp the cash market, and there will be shortages of coins and bars.  (We had tastes of this in 1980, and 2007 to 2009). For example, in the first quarter of 1980, lines formed, and people waited for hours to buy or sell.  This situation will be repeated as billions of paper dollars seek refuge in physical gold, silver, platinum, rare coins, diamonds… anything of tangible value. 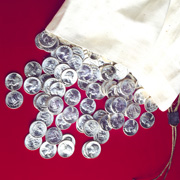 There will be a “flight to quality” (to physical commodities) because people no longer trust commodity futures contracts, ownership of pools via ETFs, or receipts for metals stored by others.  People will want the physical commodities in their “hot little hands.”  When this happens, people will be happy just to be able to find physical products, and they will be quite willing to pay the going (higher) rate for them.  The prices of gold, silver, and platinum will be the prices of coins and bars delivered.  The nomenclature about “spot prices” will become less important as investors seek the asset protection offered by the real thing.  Don’t wait until it is too late!  Act today.

GOLD IS A PRUDENT INVESTMENT.

2 thoughts on “Why Do I Have to Pay More than the Spot Price?”