IRAs/ Pension Funds: Fear is Driving People to Cash Out.

A few days ago, I heard from an old customer. As with so many others who have called, her pension fund had taken a huge hit since the crash. 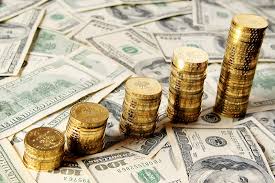 She bit the bullet and cashed out her IRA.

She told me she has been watching what is happening all over the world – capital controls; ‘soak-the-rich’ taxes; seizures of bank accounts (bail-ins); and forced conversions of private retirement funds into government bonds. She believes our own government is going to do the same as more than a dozen industrialized nations have already done.

A gutsy move and also a very smart move. Her decision to convert paper assets into gold and silver coins is prudent considering the rapid devaluation of the U.S. dollar.

The dollar is in the process of losing its status as the reserve currency of the world. My customer is no longer willing to be lulled into hoping everything will turn out O.K. during the ugly transition to a new global monetary unit.

Is it worth it to pay the penalties and taxes? Yes. 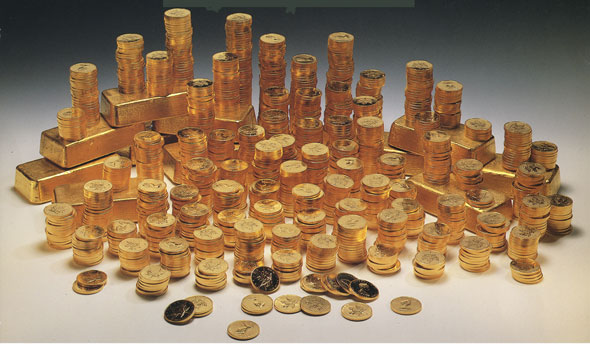 Preserve your nest egg with real gold and silver coins.